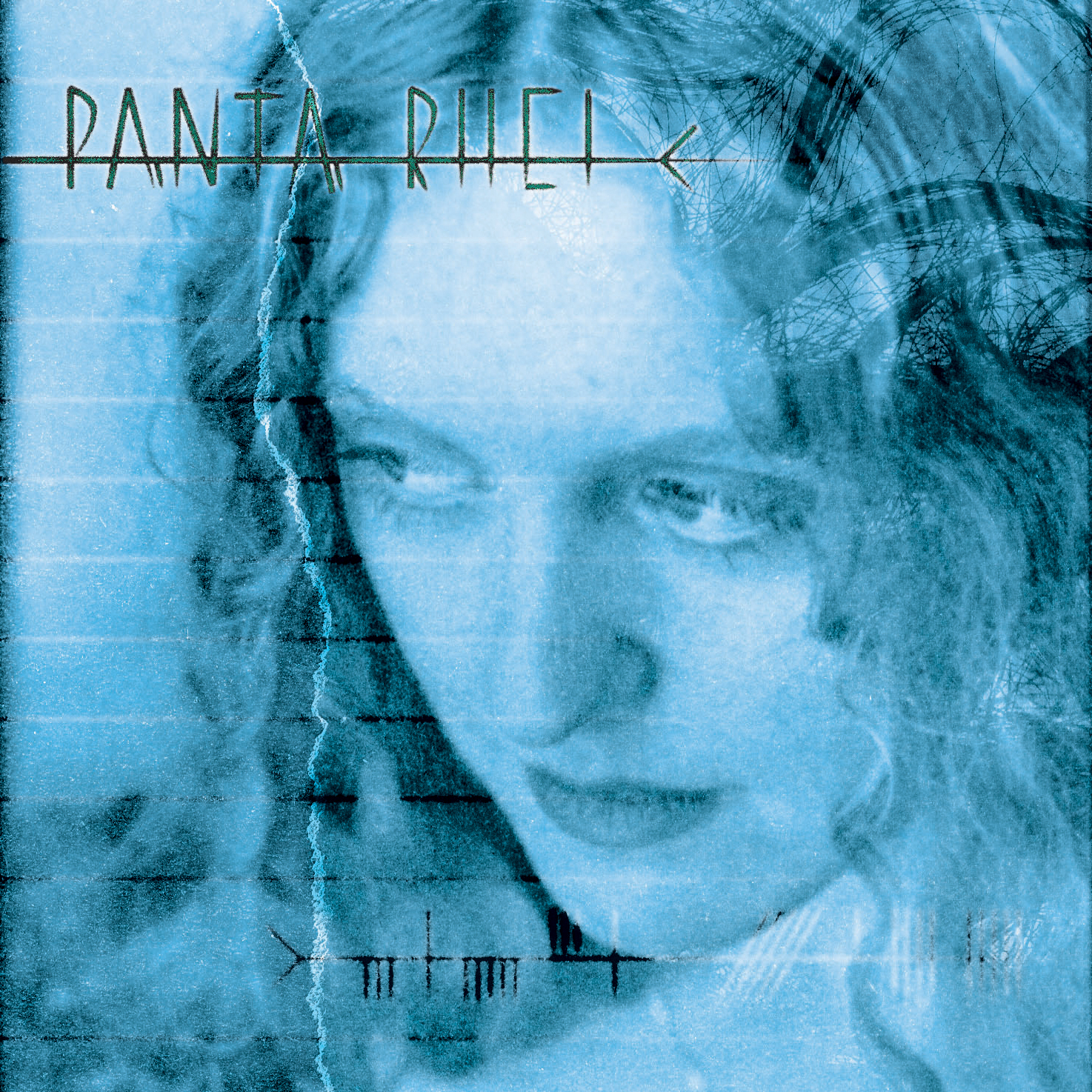 
A host of wonderful musicians accompany, including

I first heard this very old Cypriot song when I was about 14 and living on the island of Cyprus. One of my friends was singing it, and I felt struck by lightning - the power and sadness of this song feel as strong to me today as they did back then.


2. Fig for a Kiss/Butterfly/Drowsy Maggie — Ireland

During the recording of this set I saw a concert by Martin Hayes. His rhythmic subtleties were fascinating, and I've attempted to echo those sensibilities in this set. I've also always loved counterpoint (Bach remains my all-time favourite composer), and discovered that Fig and Butterfly can actually be played on top of each other - this happens after the first time through Butterfly. I took this idea to the last song of the set, and superimposed "Sweet Molly" and "Sleep Soon In the Morning" on top of "Drowsy Maggie." Amusingly enough, the titles seem to go well together too.

I call this the "War and Peace" set, as the first song is a disguised cry again oppression (in this case, the Greek struggle against Turkish occupation), while Ma Na Vu speaks of "tidings of peace." I aimed to give "Otan" an angular, strident sound, while "Ma Na Vu" would have a massive, wide range, in order to reflect the narrowness of options war leaves us versus the freedom of peace. Paddy's lyra has the perfect piercing, crying timbre for "Otan" while Peter's very deep drum and Karl's guitar harmonics throughout "Ma Na Vu" form a vast sonic wash.

This set struck me as having classical sonata movement structure; a lively opener (Allegro), a slower, gentler middle movement in triple time (Andante), and fast and furious ending (Presto) - hence "The Celtic Sonata." I didn't discover the name or composer of Cremonea until about 4 weeks before going to press; auspiciously enough, I had created a Renaissance/Baroque influenced arrangement of it (musica ficta all over the place), only afterwards discovering that Turlough O'Carolan (1670-1738) was the writer. To further the early music arrangement, Paddy plays the oud on "Cremonea," in imitation of the lute.

Both these songs are about unrequited love; one is tragic, and the other hilarious. While recording La Rosa, I became very interested in a Middle Eastern/Turkish instrument, the kanun. It generally is very melody-, as opposed to chord-, focused. Right around that time, I had a harp lesson with Natalie Cox, where she demonstrated a kanun-like technique of echoing the melody an octave lower - you'll hear that on my second solo on this track. For Rinaki, Gari's double and triple violin solos always remind me a Turkish or Roma cabaret band. To give the harp extra punch on this track, I use an all-finger glissando, which I think supports the crazed character of this song. This is the dog house track, but not in the way most people think (email me if you don't know what I mean.

Peter came up with the great idea of using his rain drum for this set; both songs are about the sea. For Arran Boat, I wanted a floating impression, so used secondary dominants throughout. For Thalassaki I also wanted a watery feeling, so used a lot of quartile and quintile chords, as well as trading the melody mid-phrase between harp and oud, taking my cues from Debussy's "La Mer." I enjoyed combining songs that addressed a similar subject but were composed far apart geographically.

I got the title for this song from the body of a beautiful poem by Nuala Ni Dhomhnaill called "Carnival." The first three verses of the poem completely reflect my joy with Michiel. To communicate this buoyant feeling, I use mainly suspended harmonies throughout, and alternate between G Mixolydian/g minor and d minor to keep things flowing.

This set is like awakening to the true nature of love; first all the illusions, then the struggle to fight them, then finally learning what love is really about. The set starts out alone, a cappella, moves into a more dense place, and finally is in company, but with give and take. Sonja's fantastic Balkan singing inspired me to add drones to The Wedding Song; I wanted to acknowledge the profound nature of marriage, and the power of the held notes emphasise that for me. However, there are many additional lyrics to "The Wedding Song," including teasing versions, religious versions, and so on - it would be sung throughout the days leading up to a wedding in Cyprus, altered to fit the mood.

The picture of a choir of harps playing in a cathedral was what I had in mind for this triple-counterpoint piece. Both of the first two songs can be used as rounds, which I did here. Ablakomba's uneven length compared to the other two pieces adds an aspect of spiraling that reflects the passing of time for me.

The teasing natures of both these songs speak for themselves, so I decided on a sparse arrangement with just harp and Peter's wonderfully lively percussion. Couldn't resist a little counterpoint at the end though, where I layer the two songs on top of each other in order to create an impression of two people verbally sparring with each other.

Yearning for home is the subject of this song, which always brings up mixed feelings for me as an immigrant. There's the great life I have here, and the unknown life I would have had in my home country. Particularly, it's wondering about the connection I have to the people of my country, being something of an outsider now, but certainly not completely disconnected. To reflect this bittersweet situation, I arranged an organic drone of lyra and tambur (marrying Greek and Turkish instruments!) and sing both vocals to acknowledge this double identity of being Irish and American. In order to learn the lyrics, my dad, who was educated in Gaelic, read the words into my answering machine, which James then transferred to CD. I would sit there with my boombox and read along with it until finally the day came when I could switch the boombox off.

I call this "Grainne's Set" as both these songs were introduced to me by Irish harper Grainne Hambly. I take both her harp arrangements more or less verbatim, adding other instruments to "Glass of Beer" to create contrasting chaotic pub sound to "Flying"s clean lines. Again, Gary's double violin tracks add huge energy, and Peter's percussion makes us sound like there's 6 of us instead of 3 playing. "Flying" was written by Irish piper Patrick Davey and is a fine example of the living Irish music tradition.

I wanted to end with American songs, to acknowledge that this is the place where I was able to bring all my musical hopes to fruition. I also wanted to marry these more modern songs with one of my most ancient influences, medieval music. I am delighted to have my recording engineer (and bona fide American ;-) ) James Boblak sing the "Wayfaring Stranger", while Sonja Drakulich anchors the past with "Rosa das Rosas." Adding "Sinner Man" weaves in further vocal suspensions; the three lines circle each other, bringing past and present together, which was my ultimate hope for this recording.