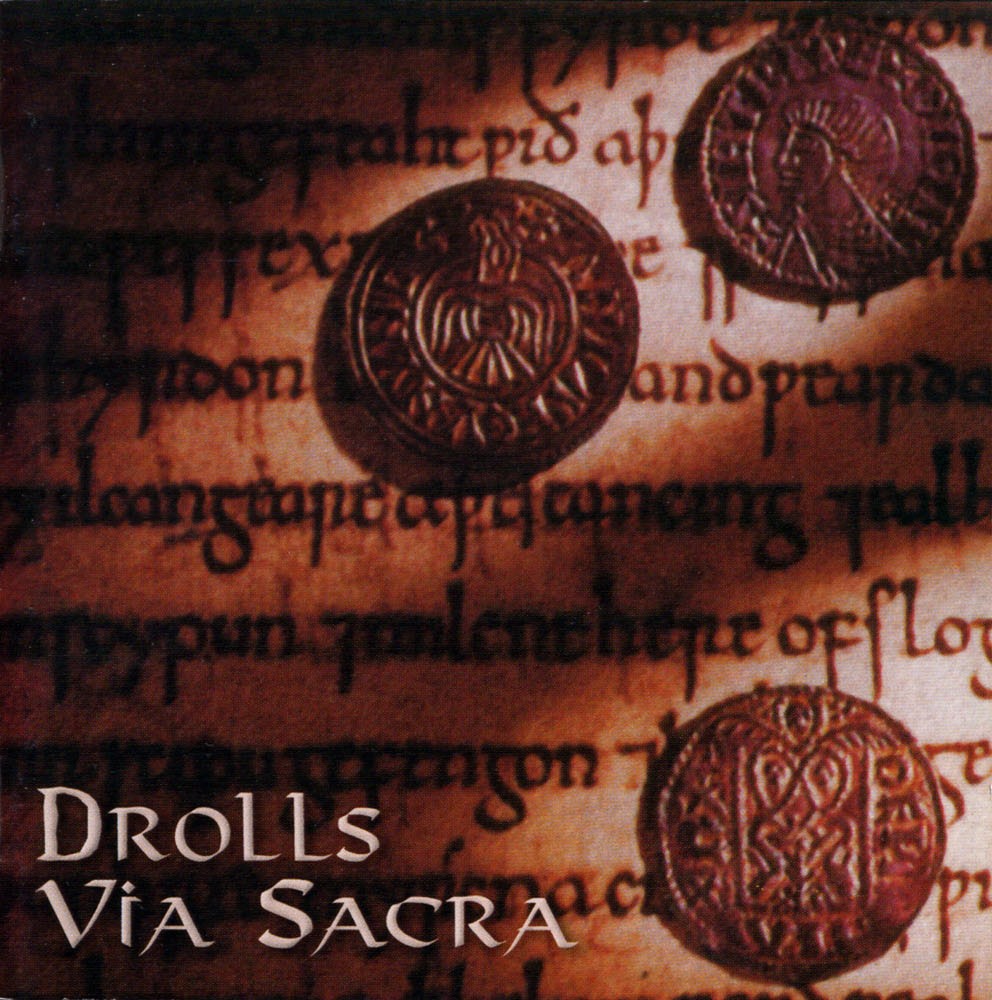 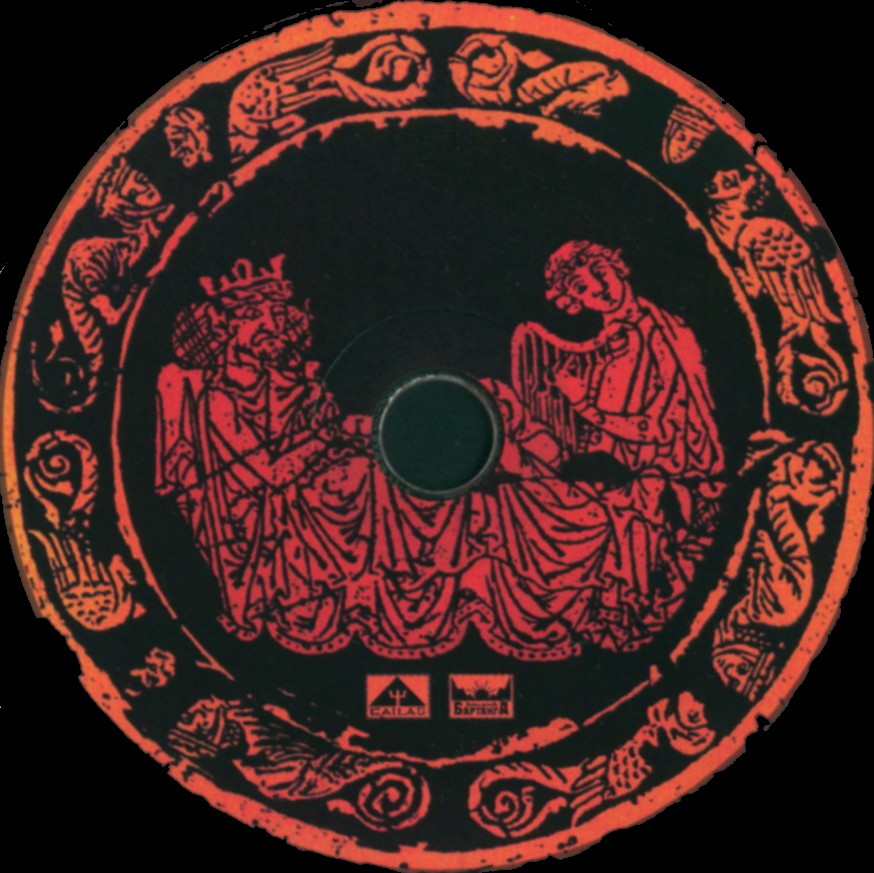 VIA SACRA was one of the first streets of Rome, built in the 5th century B. C. Later it was cobbled and right up till Emperor Neso's government columns were along the street. Triumphers coming back with victory from faraway lands and emperors of the ancient Rome walked along this street

After one and a half of a millenium entirely another way was named VIA SACRA. It passed from capital of the European world Rome to religious capital of Christians Jerusalem. And entirely different triumphers walked along it. They called themselves crusaders.
Crusades to the East lasted for about two hundred years — from the end of the 11th century till the last third of the 13th century. These were the wars of mainly knighthood. They received their name because their participants attached to their clothes the red cross made of fabric, which symbolized religious motive of warriors: to free Palestine from the other belief. At the same time term "crusade" was not known to contemporaries, it appeared in the 17th century.
Beginning in France the sacred way passed thmugh many lands. Folks of the southern Europe, Asia Minor and the Middle East interpreted it as invasion.
"Knights of Christ" became famous for their unrest and fairly gained hatred of the population.
Crusade movement cost great sufferings for European folk. But the results of crusades were not lasting.

On the way that we offer arms will not be of any use. Music of the southern Europe is more archaic and directly goes backh to the ancient time, at the same time Christian traditions of it are deeply intertwined with Muslim traditions.


Nº 2, 3, 4, 6
Region of southern France Provence became home for professional musicians-jugglers. Invention of fraditional song form "verse — refrain", approval in Europe of many musical instruments originated from the Arabic east belong to them. Plots of Provencal songs were various, but the main topics were Love and unselfish service to Lady.

Nº 1, 5, 8
The Moorish Spain during the Middle Ages (from the 8th century till the 15th century) was the centre of cultural influence on whole Europe. King of Castille and Leon Alfonso X the Wise (the 13th century) kept many Moorish musicians. Ascribed to him songs in honour of St. Maria (Cantigas de Santa Maria) were performed accompanied by traditional instruments of the East (oud, darbukka, shalmei, saz, rebab); many miniatures proves this fact.

Nº 11
Dances played an important role on the music of the Moorish Spain.
The music prescribed by the Koran prohibiting any liberries cleated exclusive difficulties and incentives for performers, including dancers. Spanish female dancers were already famous in the ancient Rome. Their passionate dances were accompanied by percussion instruments unusual for Europeans.

Nº 9, 12, 13, 14
The music of Balkan Mountains and Greece goes back directly to the ancient tradition. One can judge the music of the ancient Greece by literature and fine arts. Only several fragments of musical works remained whole. Development of the music of the ancient Greece totals about 20 centuries (from the 2nd millenium B. C. till the 5th century A. C.). Training in musical art was an indispensable part of education for free citizens. Plato thought that brisk and lively melodies were for males and gentle and flowing for females. It was considered that one should be careful about selection of instrumental dancing music, because lack of words made the meaning doubtful, it was difficult to foresee if it would have beneficial or destructive action. But poetry was not only sung, but also danced. It was thought that a dancer "had to imagine the content of the song with the help of movements" (Lukian). Everything could be transmitted through the dance, there was even term "to dance a song". The special dance genre of temple dances had only the ritual character. They were devoted to Gods of antiquity. It is reflected in their titles (Kyprida — one of the names of Aphrodite, born (according to the myth) near shores of Cyprus.

Nº 7
Professional musicians of Armenia were called ashouges. Word "ashoug" is a Arabic origin, its primary meaning is "flamed with love to deity", but it got to the Armenian language with the meaning of "singer-poet". Singing of their (or other's) works ashouges accompanied by playing the saz and the kemancha. Like their brothers in Europe (jugglers, skomorokhi) ashouges lead a wandering life. Traditionally their music also accompanied ritual actions (marriages, funerals).
Choir performance and improvisation were widely spread.
One of the main instruments of Armenian ashouges was doodook that is extremely popular nowadays.

Nº 10
Failure of crusades and failure of plans of Catholic Church connected with it thoroughly undermined prestige of papacy and contributed to its following decline. The result of it was Reformation and Protestantism. Martin Luther is considered to be author of texts and melodies of many hymns of Protestants.

Nº 15, 16, 17, 18
Culture of the East still remains a puzzle for Europeans. It reflected also the music of later times (16th-18th centuries). Adopted in Turkish military orchestras instruments were called to underline exoticism of the musical work, and faraway lands became an inexhaustible topic for improvising and art fancy.

During work on album "Via Sacra" note decoding of antique dances "Sikkinis" and "Gyponis", edited by Petros Tabouris was used. 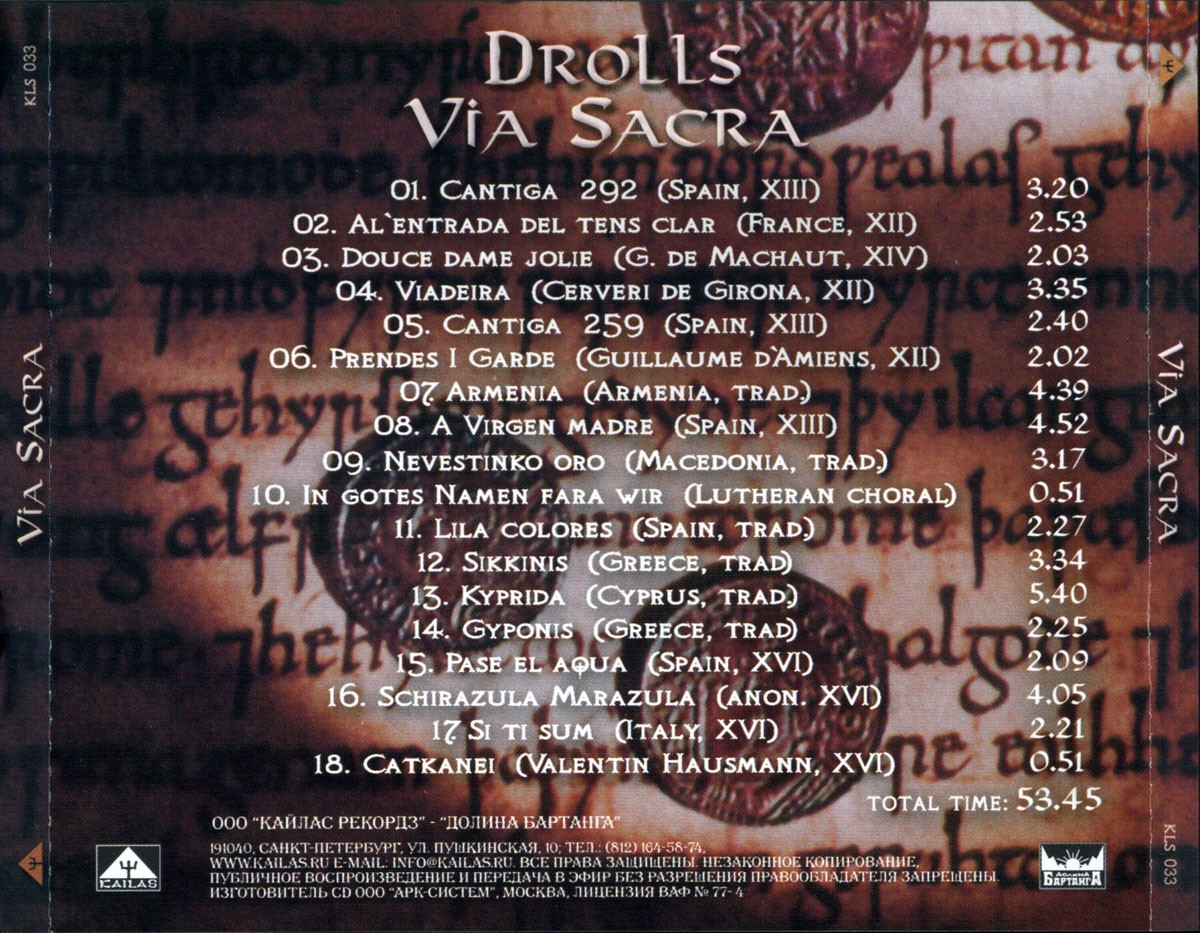