Ciconia's music was something of a novelty when this record was first issued in 1972. His complete works had been published for the first time only ten years earlier, by the Belgian scholar Suzanne Clercx. Professor Clercx had also devoted much effort to uncovering details of Ciconia's life: she clarified his central importance for music of the years around 1400, and encouraged musicians — particularly the Studio der Frühen Musik — in their performances of his works.

Since then, largely stimulated by her efforts, musicians have become increasingly aware of why Ciconia was called in his own time 'the most famous musician in the world', how so many of his works are not only highly distinctive but epoch-making. Scholars have built on Clercx's work and, inevitably, reassessed some of her conclusions.

Born in Liège some time around 1370, Ciconia is documented as a choirboy at the church of St-Jean-L'Evangéliste in 1385. By 1391 he was in Rome, in the entourage of a French cardinal. Later in the 1390s he was evidently at the Visconti court in Pavia, as is shown by several important works: the elaborately manneristic virelai Sus un' fontayne includes direct quotes from three songs by Philipoctus de Caserta; the madrigal Una panthera honours the delegation from Lucca that visited Pavia in 1399; and the canon Le ray au soleyl is built on Giangaleazzo Visconti's motto.

By 1401, however, Ciconia had corne to Padua, where he was to remain as a singer, and later a canon, of the cathedral until his death in the summer of 1412. Here he came into contact with the early Humanists, several of whom he honoured in his works. He also appears to have evolved the genre of the motet to commemorate an event of state; one such is Albane misse celitus, written for the installation of Albano Michele as Bishop of Padua in 1406.1t must have been shortly afterwards that he set Lizadra donna, by the young Paduan poet Domizio Brocardo (c.1390—c.1448), and O rosa bella, by the Venetian nobleman Leonardo Giustinian (c.1383—1446). Ciconia was the first of the northern composers who were to dominate music in Italy for the next two centuries: in a career of perhaps 20 years, he changed the face of European music. 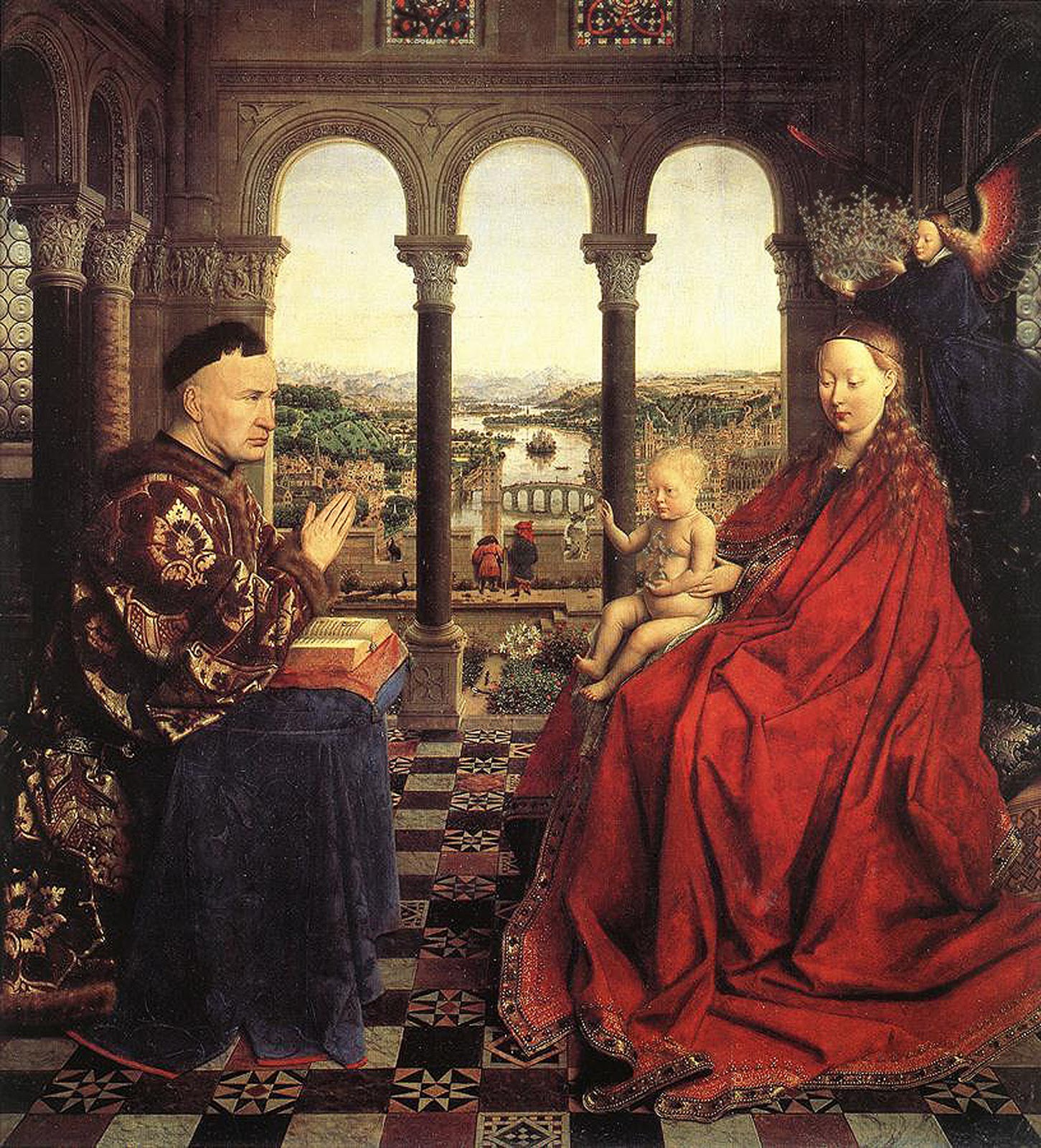