The Path Beyond  /  Tim Rayborn 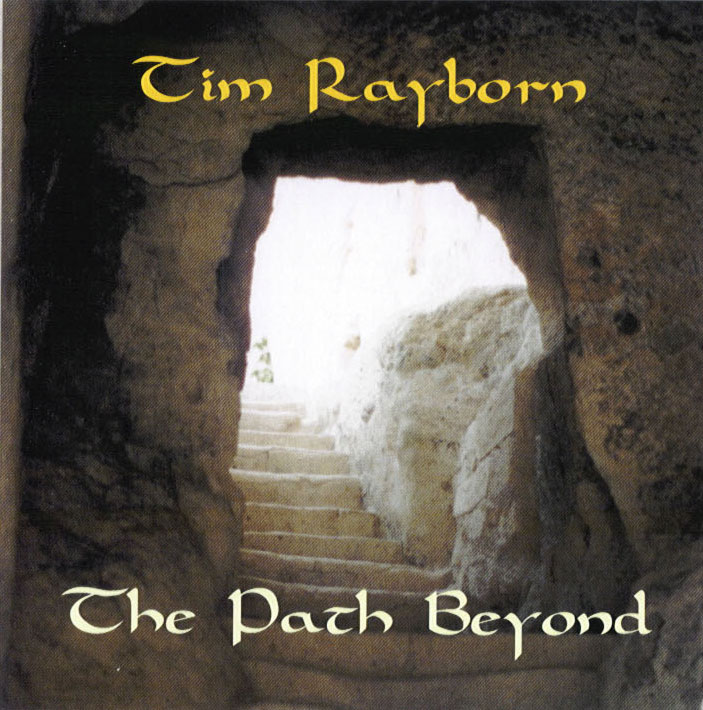 Photograph of Tim Rayborn by Don Melandry
CD designed by John Waller and Tim Rayborn
Visit http://vvww.timrayborn.com/PathBeyond.html
for full descriptions of the music and instruments used on this recording.


The music on this recording comes from many regions that historically had contact with the Arabic and Islamic world, and often were Muslim themselves, especially in the medieval and Ottoman periods.

Five songs are of historical and traditional origin, while the others are improvisations or compositions that reflect the spirit of that same ancient heritage. Some of the original pieces were composed first, while others were improvised during recording, capturing music the moment it was created. Improvising remains a common musical practice throughout many traditional cultures.

The album's title refers to both the “path beyond” the Arabic geographical center of Islamic culture and influence to these other lands, as well as “beyond” in the spiritual sense of leaving the mundane path of everyday life to travel the mystic path.