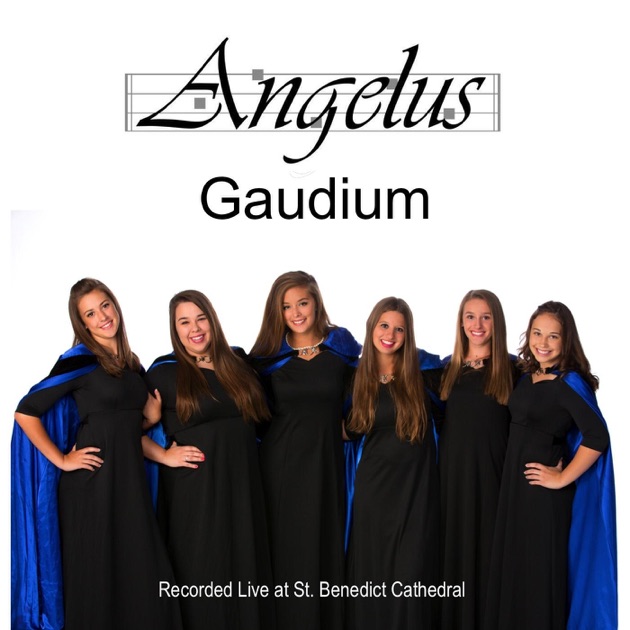 Whether the stark beauty of an 11th century chant, the rich harmonic language of a contemporary Irish work or the rusticism of a Sacred Harp tune, Angelus finds its voice in the wide range of sacred works it performs. Completely unique among American high school ensembles, Angelus is dedicated to the performance of sacred music of varied religious traditions and historical periods. Angelus is comprised of seven young women (from the Mt. Vernon Senior High School Fine Arts Academy) who perform music ranging from medieval chant and polyphony to the American Sacred Harp tradition as well as contemporary American and Irish works.

Created in 2008, the members of Angelus have dedicated themselves to the performance of sacred music of varied religious traditions and historical periods. Having performed over sixty concerts in eleven states, the ensemble returned to San Francisco in June of 2014 to perform a series of concerts in the Bay Area. Recent performances include stops in Asheville, Chicago, Charleston, Columbia, Dallas/Ft. Worth and San Francisco.

In February of 2014 the ensemble performed a mainstage concert at the ACDA Central Division Conference in Cincinnati. Works performed included selections from the Sacred Harp tradition as well as compositions by contemporary composers Michael McGlynn, Ivan Moody and Patricia Van Ness. As is always the case, they also included some chant and polyphony including the recently discovered “A solis occasu” (Ekkehartus of St. Gall) as well as “Congaudeant Catholici” (Codex Calixtinus.)

Their newest CD, "Gaudium" was recorded at a concert at St. Benedict Cathedral (Evansville, IN).