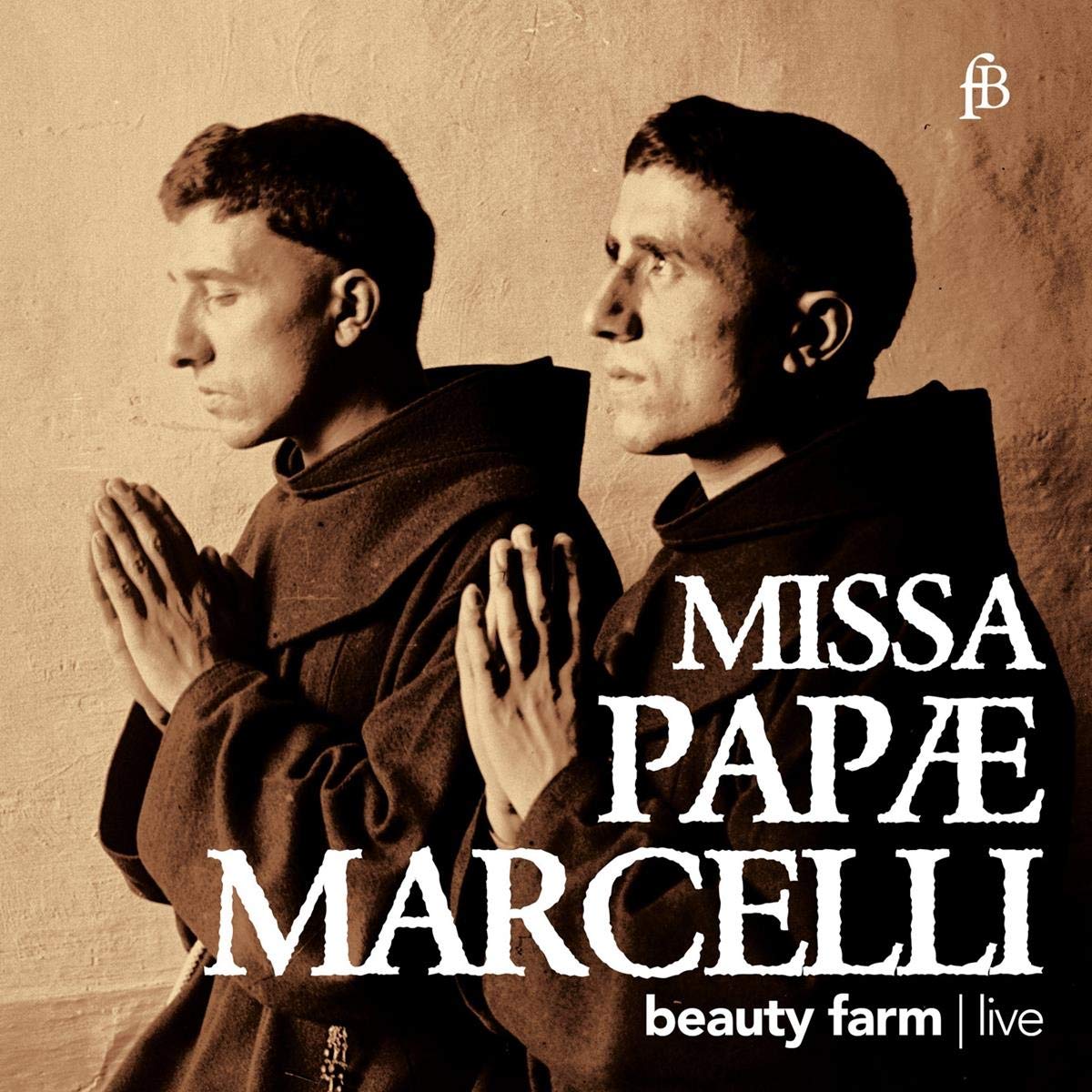 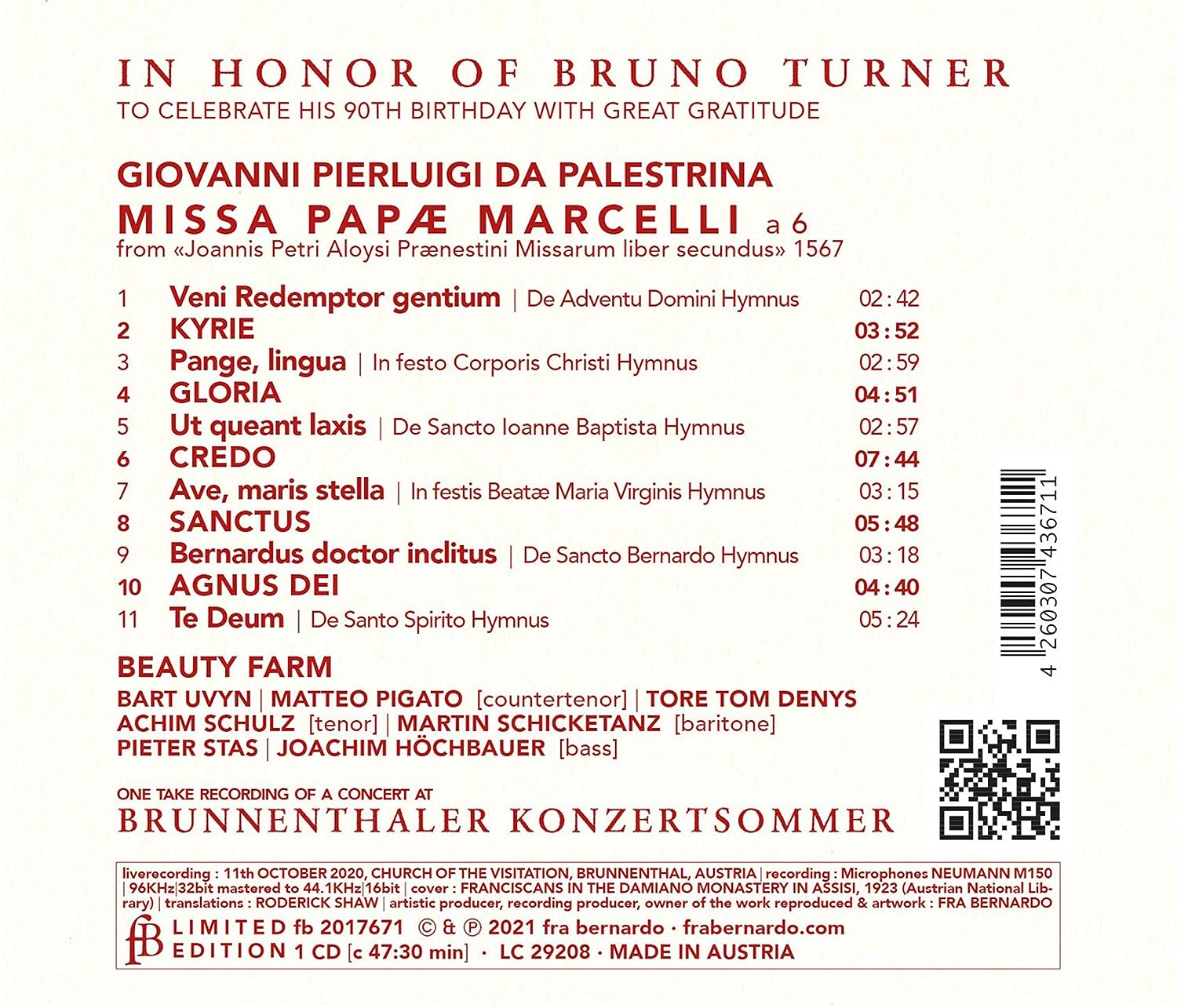 Mid-16th century: Catholic Church music is threatened by a pandemic. All too worldly, artificial things had crept into sacred chanting to such an extent that the famous Council of Trent even wanted to reduce singing in the mass to the monophonic Gregorian chant again. As the Fama tells us, Palestrina saved polyphonic church music from this crisis with his Missa Papae Marcelli. In a live recording, beauty farm sings this legendary work, which raises complex questions of interpretation and juxtaposes the mass with well- known hymns in the chorale. frabernardo dedicates the album to Bruno Turner, who once set standards in early music with the ensemble Pro Cantione Antiqua, for his 90th birthday.


Although I'm intending to keep up a general dialog around the Josquin anniversary & its releases, I don't want to start making perfunctory comments about everything that appears.... However, despite that it's actually outside the repertory I usually feature here, I feel as though I must mention the new Palestrina album by Beauty Farm — at least after I'd just mentioned here in December how their new Gombert double album further positioned the latter's music as a step toward Palestrina: This live release, not originating from their usual Mauerbach monastery sessions, thus seems like an obvious continuation of that work. It's a rather stark rendition of the arch-famous Missa Papae Marcelli, surrounded by plainchant. And the review download didn't come with liner notes, while the release has yet to appear at all on the Fra Bernardo site, so if there's something else particular to note about this rendition, I'm in the dark.... (I'm still not intending to feature Palestrina here, generally speaking. But there's already more Josquin on the immediate horizon....)