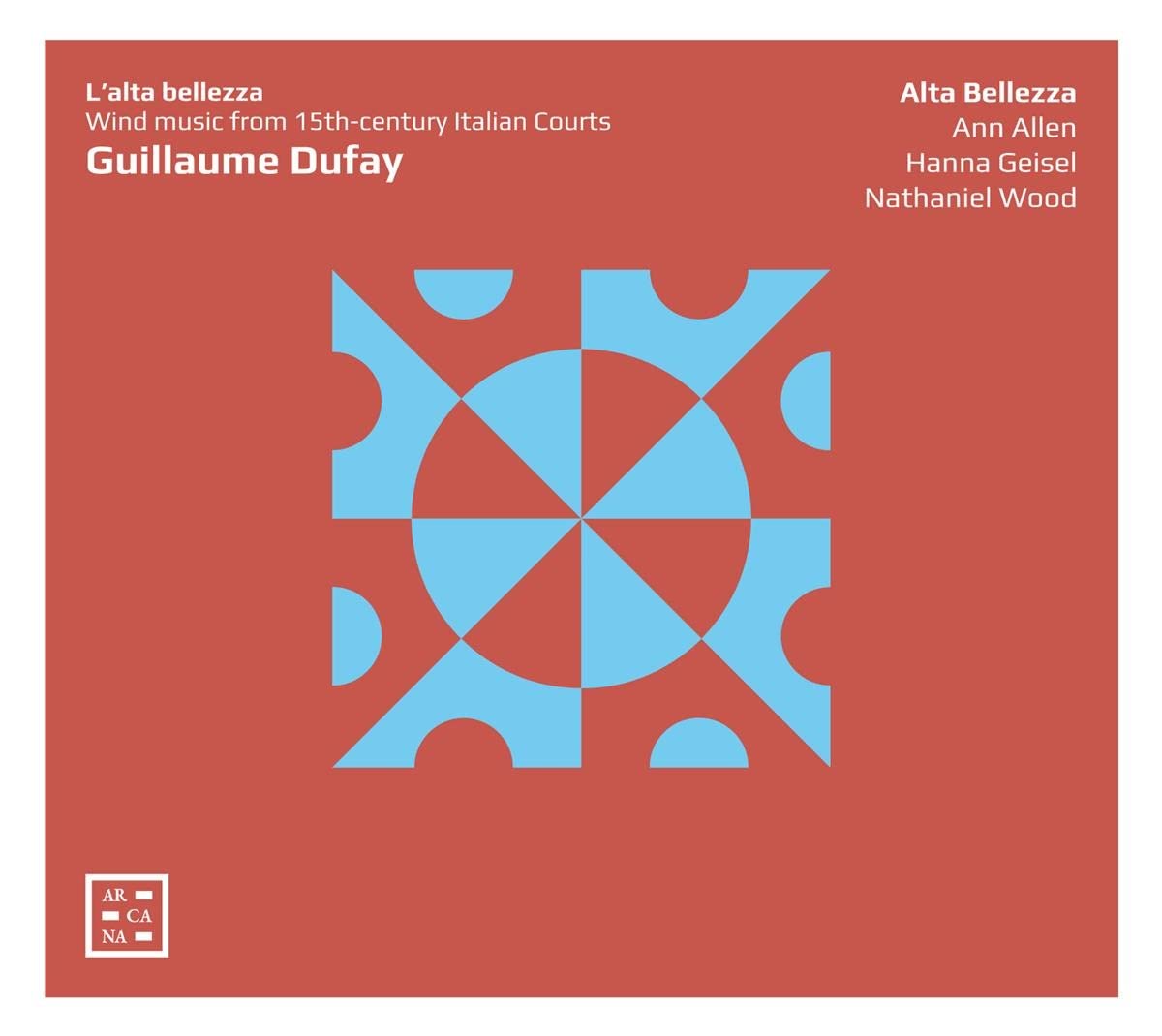 In this debut release, the ensemble ALTA BELLEZZA traces the footsteps of 15th century composer Guillaume Dufay through Italy, Savoy and his Burgundian homeland. Considered the most illustrious composer of his generation, Dufay was employed by several popes, and by noble families including the Malatesta, the Este and the court of Savoy while maintaining close ties to the court of the Burgundian duke Philip the Good, renowned in its day as the finest court in Europe. ALTA BELLEZZA brings Dufayâs music to vibrant life on wind instruments of his day such as shawms, slide trumpets and bagpipes - the standard instrumental ensemble of the 15th century. This formation, known today as the âAlta Capellaâ, projected elegance, pomp and splendor at courts and in cities throughout Europe. Alongside refined renditions of chansons by Dufay and his contemporaries Binchois and Vide, the trio graces the 21st century with music from the Brussels Basse Danse manuscript in their own distinctive arrangements, rooted in improvisatory practices of the era.